What is the Academic Senate?

The Systemwide Senate functions through its committees, many of which correspond to divisional committees with similar responsibilities at the campus level. The Academic Council, comprised of the Chairs of each division as well as a number of Chairs of systemwide committees, acts as the executive arm of the Assembly. For more information, please visit the Systemwide Academic Senate.

Each campus division has either a Faculty Legislature (consisting of representatives from the various departments: this is the structure for the Santa Barbara division), or an assembly (which extends voting privileges to all Senate members on the campus).

History of the Academic Senate

The designation of the University as a public trust gives the Board of Regents the ability to manage the institution relatively free of outside interference. Remarkable power is invested by the Regents in the faculty, and specifically in the Academic Senate, to guide the academic and administrative affairs of the university. These organizational characteristics of the University of California distinguish it from many other public and private research universities in the United States.

At several important junctures in the history of the University of California, the Regents have reaffirmed and even strengthened the decisive role of the Senate in both the daily management and long-term planning of the institution.

The University has a dual-track system of authority and responsibility. It presumes that faculty members are best qualified to chart the University's educational course, while administrators are best suited to direct its finances and organization. In practice, these domains overlap and are interdependent. To function successfully, faculty and administrators must work together with a high degree of consultation, trust, mutual respect, and collegiality.

The University's governing body is the Board of Regents. As reflected in the Standing Orders of the Regents, the Board delegates to the faculty direct control over academic matters, as well as advisory power on other issues relating to the mission of the University, including research, budget, and public service. The Senate's principal responsibilities under the rules of shared governance include:

The membership of the Academic Senate is defined by Standing Order of the Regents 105.1. The Santa Barbara Division is currently home to over 1,200 faculty members, including emeriti. A list of the current membership, organized by department, is available here.

Voice of the Faculty

The Senate, through its committees and leaders, is the voice of the faculty and the major conduit for faculty initiatives. Each division communicates formally through committee reports, legislative actions, and resolutions. Extensive informal channels of communication exist as well, through contacts with campus and systemwide administrators. Division chairs and Chancellors, for example, often confer with one another about issues affecting their campuses. Informal lines of communication exist between statewide administrators and Academic Council leaders as well. Senate leaders serve on administrative committees and advisory boards. Administrators may be invited to attend Senate committee meetings to exchange information. Information sharing extends to the highest level of the university, where the Chair and Vice Chair of the Academic Council are the official faculty representatives to the Board of Regents. In these roles, they participate in discussions at the Board's regular meetings, make faculty views known, and relay Regental actions and concerns back to the Senate leadership.

The Senate's reputation as one of the world's strongest faculty governments derives in good measure from its crucial role in academic personnel review. In this domain, divisional Senate Committees on Academic Personnel (CAP) are charged with maintaining our highly respected merit system, which upholds stringent professional and academic standards. CAP conducts confidential peer reviews of every candidate for a faculty position, and scrutinizes the records of faculty candidates for advancement. The review process focuses on academic and professional achievement, as well as service to the campus or professional community. CAP works to ensure that the process is not influenced by outside pressures, and guards against allowing considerations unrelated to professional competence. The Division’s Committee on Academic Personnel reports its conclusions and recommendations about hiring and promotions to the Chancellor, who exercises final authority over campus personnel matters. The Chancellor relies on the committee's expertise, and generally follows its advice.

The Senate’s committees address issues such as resource allocation and planning, benefits and working conditions, teaching, affirmative action and diversity, research, and public service. Each Senate Division allocates grants for faculty research, and manages faculty awards that recognize exemplary research, teaching, mentoring and service. Every Division has a Committee on Privilege and Tenure, to which faculty members may bring professional grievances. This committee also conducts hearings in cases which involve potential disciplinary action by the administration against Senate members.

Faculty members serve the Senate on a voluntary basis. On each campus, they are appointed by the divisional Committee on Committees, and confirmed by the Faculty Legislature. At the systemwide level, the University Committee on Committees makes appointments. Representatives to the Academic Assembly and to campus legislative bodies are either appointed or elected, depending on campus practices. Many Senate committees include student representatives, nominated by student governments. Please consider volunteering for Senate service. For more information, visit our Opportunities to Serve page. 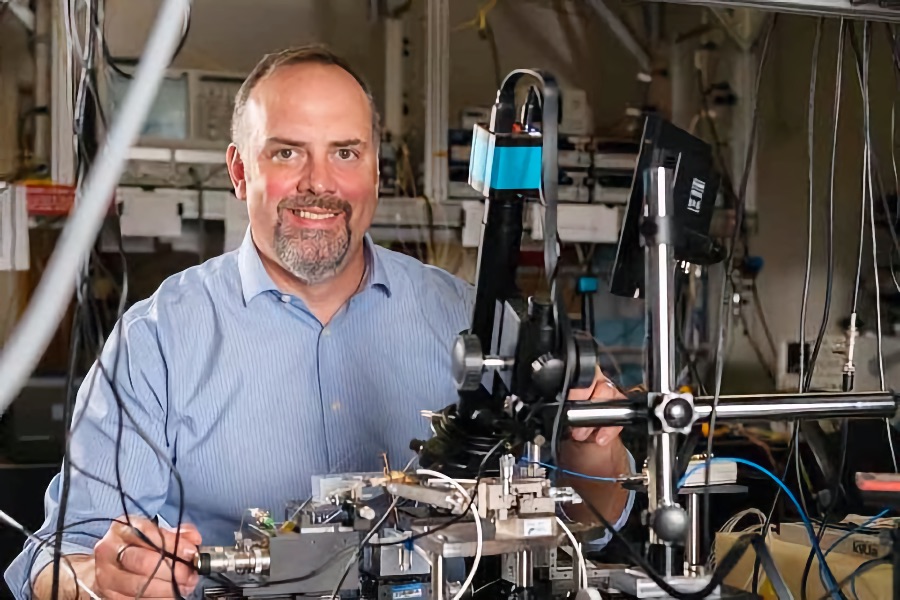 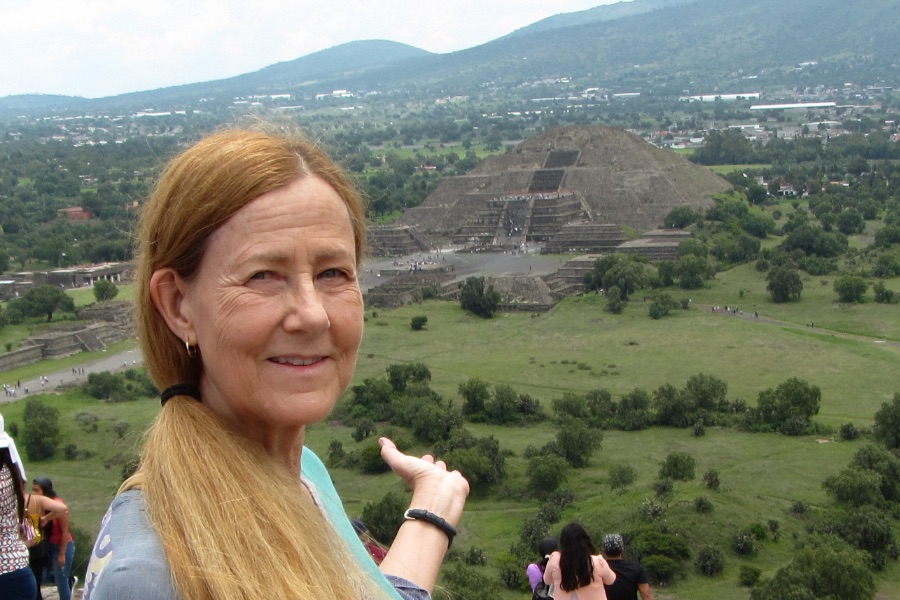 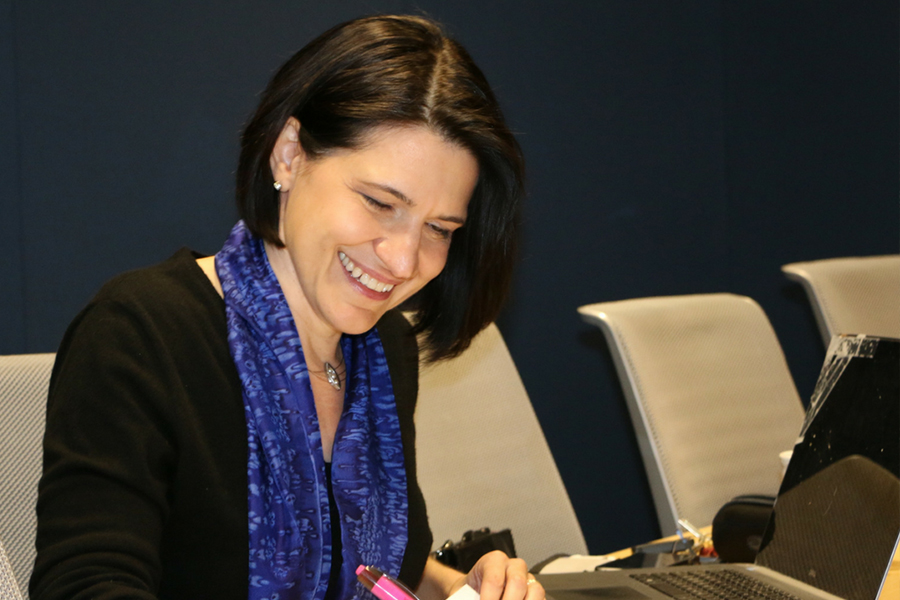